Working with our strategic partners, the University of Illinois and in collaboration with Stockholm University, the Ironbridge International Institute for Cultural Heritage, University of Birmingham welcomed 120 delegates from 26 countries for its three day conference – The Thrill of the Dark: Heritages of Fear Fascination and Fantasy. 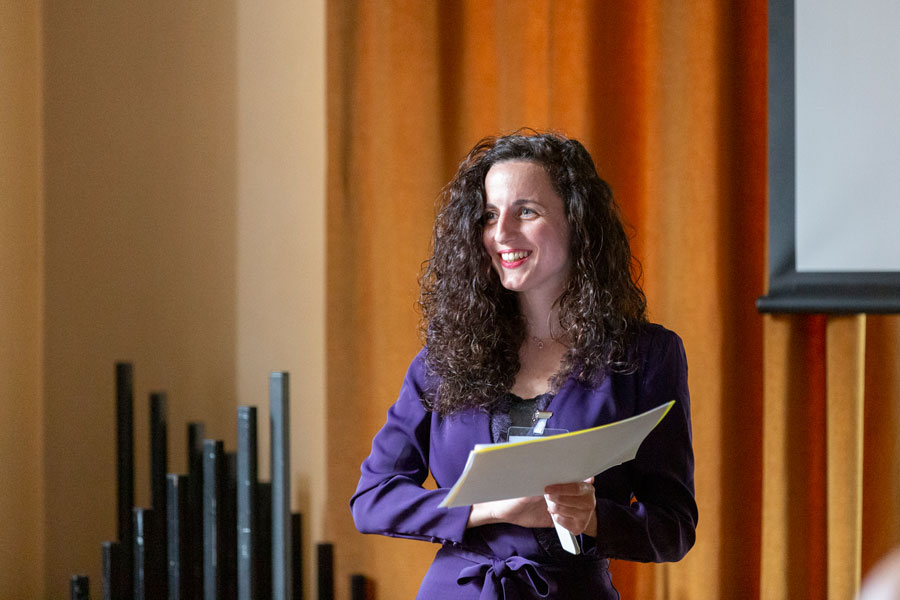 The event interrogated the concept of ‘dark heritage’ with the help from – amongst others – anthropologists, architects, archaeologists, ethnologists, geographers and scholars from literature and languages. Papers ranged from discussing living in Cairo’s ‘city of the dead’, understanding the ghosts of Nazi soldiers in the tunnels of Jersey, the place of Chinese funerary objects in museums to the commodification of Jack the Ripper, tourists at Chernobyl and the seedy nightlife of Las Vegas. Professor Charles Forsdick, University of Liverpool opened the conference presenting ‘On the Ruins of Empire: Dark Tourism and Penal Heritage in the Francophone World’.

We were delighted to support the Steel House Lane Lock Up, a city centre prison facility still in use as late as 2016 but soon to be Birmingham’s police museum. Talks from the staff coupled with a Balti dinner made for a social occasion during the conference and colleagues at the city’s Coffin Works also offered delegates a unique experience. 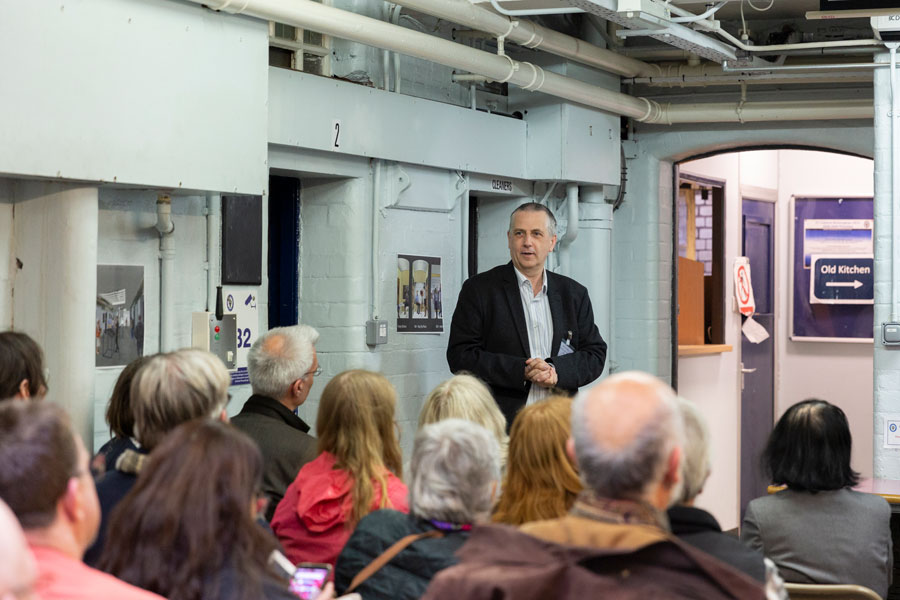 Cross-posted from the Ironbridge International Institute for Cultural Heritage website.

Version 8 of our abstracts and programme are now available below:

The draft programme for the Thrill of the Dark  conference in Birmingham 25-27 April 2019 is now available.

We’ve just collected and published all of the abstracts accepted for the conference. We will be updating this document as we get closer to the conference.

The Thrill of the Dark:
Heritages of Fear, Fascination and Fantasy